Non-directional strategies, also known as neutral strategies, are ones which do not rely on the trader knowing whether the price of the underlying asset is going to rise or fall. Instead, the success of the strategy actually depends on how volatile the price is. This is a significantly different method of operating on the markets in comparison with the major trading strategies.

There are many different strategies used by those that prefer to follow a non-directional method, and here are some of the most well-known.

The butterfly is a strategy known for limiting risk. The idea is that there is a good chance of a modest profit if the future volatility of the asset is lower than the implied volatility. Typically, a butterfly would consist of the following positions:

All options have the same expiration.

The butterfly can also be shorted, in which case a profit will be turned if the future volatility is actually higher than the implied volatility. In this case, the short calls would be long, and vice versa.

A long straddle is another popular strategy because of its limitation of risk. Profits are virtually unlimited, but maximum losses are only the cost of taking out the two options, which are:

Both positions have the same expiration.

A short straddle is a very risky method, because maximum losses are theoretically unlimited, but the maximum profits are only what can be gained on the sale of the two options. The process is simply the reverse of a long straddle; a put and call of the same strike price and expiration are shorted.

The strangle strategy is very similar to the straddle, but instead of the two positions having the same strike price, they each have a different one. Strangles can be less risky than a straddle if the strike prices chosen are out-of-the-money. 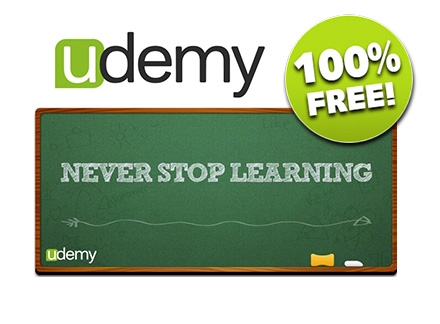 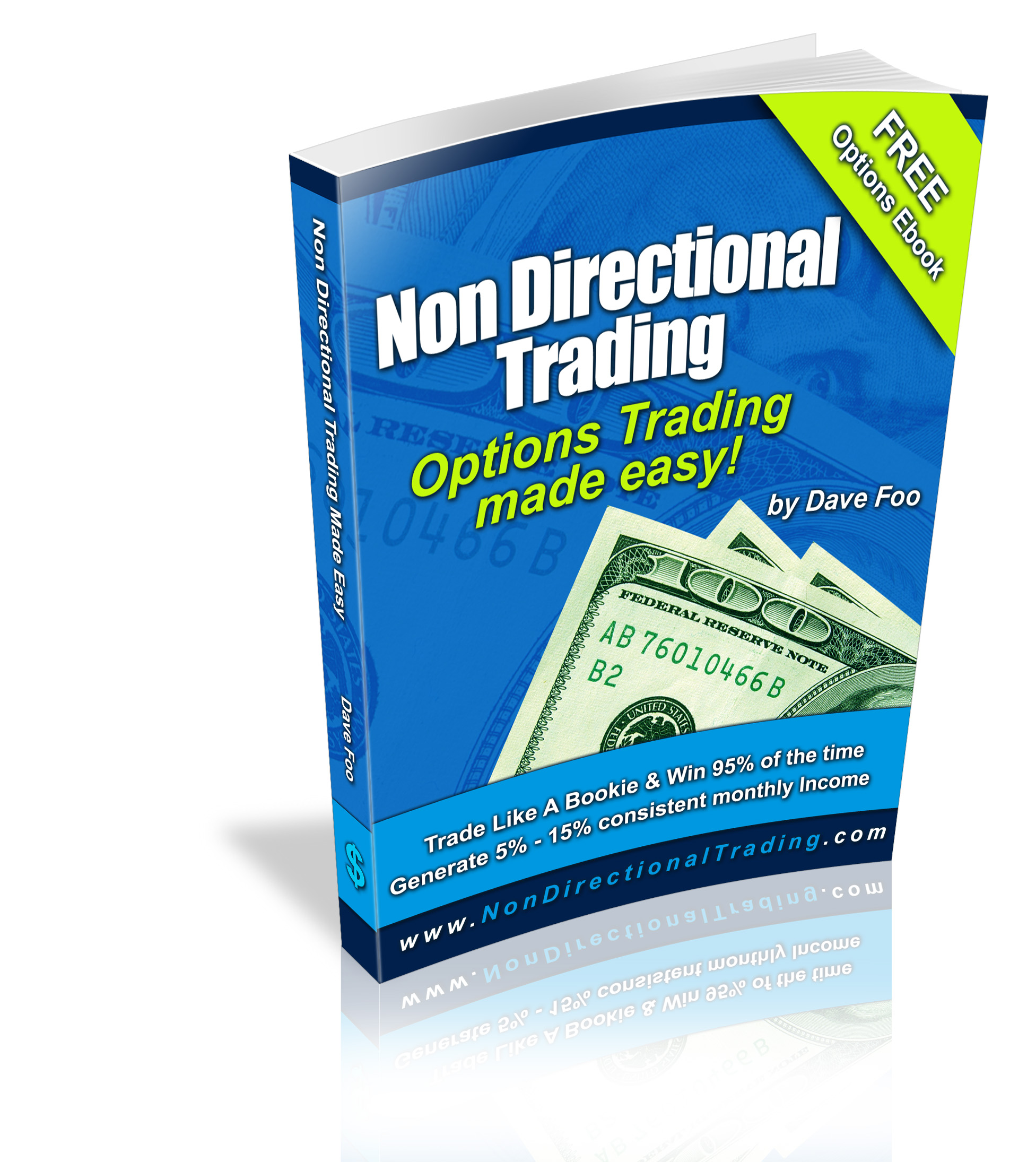